Convex-PL is a knowledge-based scoring function for protein-ligand interactions.

Convex-PLR augments Convex-PL with conformational flexibility for better performance in affinity prediction and virtual screening tasks. It is trained on a more novel dataset that includes cofactors.

We suppose the interaction potential to be decomposed into a polynomial basis with expansion coefficients that can be found from a knowledge base with a convex optimization procedure. To do this, we assume that for a set of interaction sites located on the protein and ligand atoms, there is a linear functional dependent from the pairwise distances between the sites that indicates whether a configuration of a receptor-ligand complex is a native or a non-native one. The linear functional itself takes a simple form of a scalar product between a features “structure” vector and a scoring vector.

For a set of training protein-ligand complexes taken from the PDBBindCN 2015 database, we generate decoys with rigid-body deformations of ligand in the binding pocket preserving the ligand RMSD value. The training procedure includes the following stages (Fig. 1):

To score an unknown configuration, a vector of its geometrical features is multiplied by the scoring vector, resulting in a relative binding energy prediction. 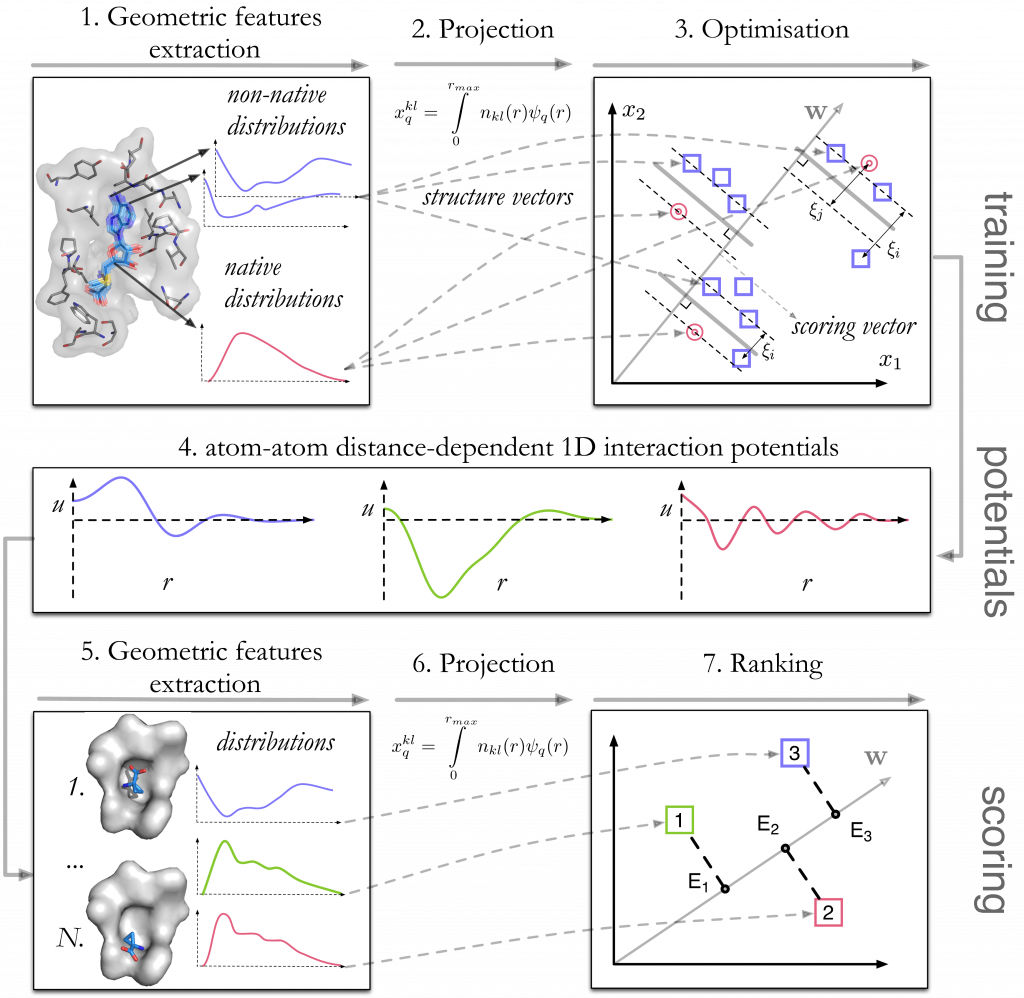 Figure 1. Schematic representation of the training stage (top) and the scoring stage (bottom) of the method.

To better account for the conformational entropy, we augmented Convex-PL with additional terms and trained their weights with a linear ridge regression model. An earlier version of Convex-PLR also includes desolvation terms based on solvent-accessible surface areas and interactions with meshes that represent displaced solvent.

It is also possible to directly use Convex-PL for molecular docking. For this purpose, we created VinaCPL, where Convex-PL is integrated it as a scoring function into AutoDock

Vina. We suggest to use it in combination with the latest version of Convex-PL or with Convex-PLR for subsequent re-scoring. Specifically for re-scoring, we have modified the num_saved_min and num_modes parameters to get more output poses. It is also possible to provide a user-defined threshold for output poses clustering.

Method validation was done on the Comparative Assessment of Scoring Functions (CASF) 2013 benchmark. It included four tests that were already applied for 20 popular scoring functions assessment by the benchmark authors.

Compared to those 20 scoring functions, Convex-PL showed the best result in pose prediction, 5th result in the scoring test and 1st in ranking. Nevertheless, its results in the screening test representing the virtual screening tasks, which  involve higher diversity of chemical compounds for each target receptor, were average.

Convex-PLR  was validated on the CASF-2013 and 2016 benchmarks, on the tests generated from D3R user submissions, and on the DUD and LIT-PCBA virtual screening benchmarks. In the CASF benchmarks it showed top-ranked results in the pose prediction and scoring tests. Inclusion of additional descriptors improved its virtual screening abilities compared with Convex-PL. CASF-2013 and CASF-2016 test scores of Convex-PL v0.5 and Convex-PLR are available here.

10gs protein with one ligand, 3ozt protein with 100 decoys and a native ligand (from the CASF 2013 benchmark)

4dli protein with one ligand and decoys from the CASF benchmark, and 2ccp cytochrome with heme and a ligand