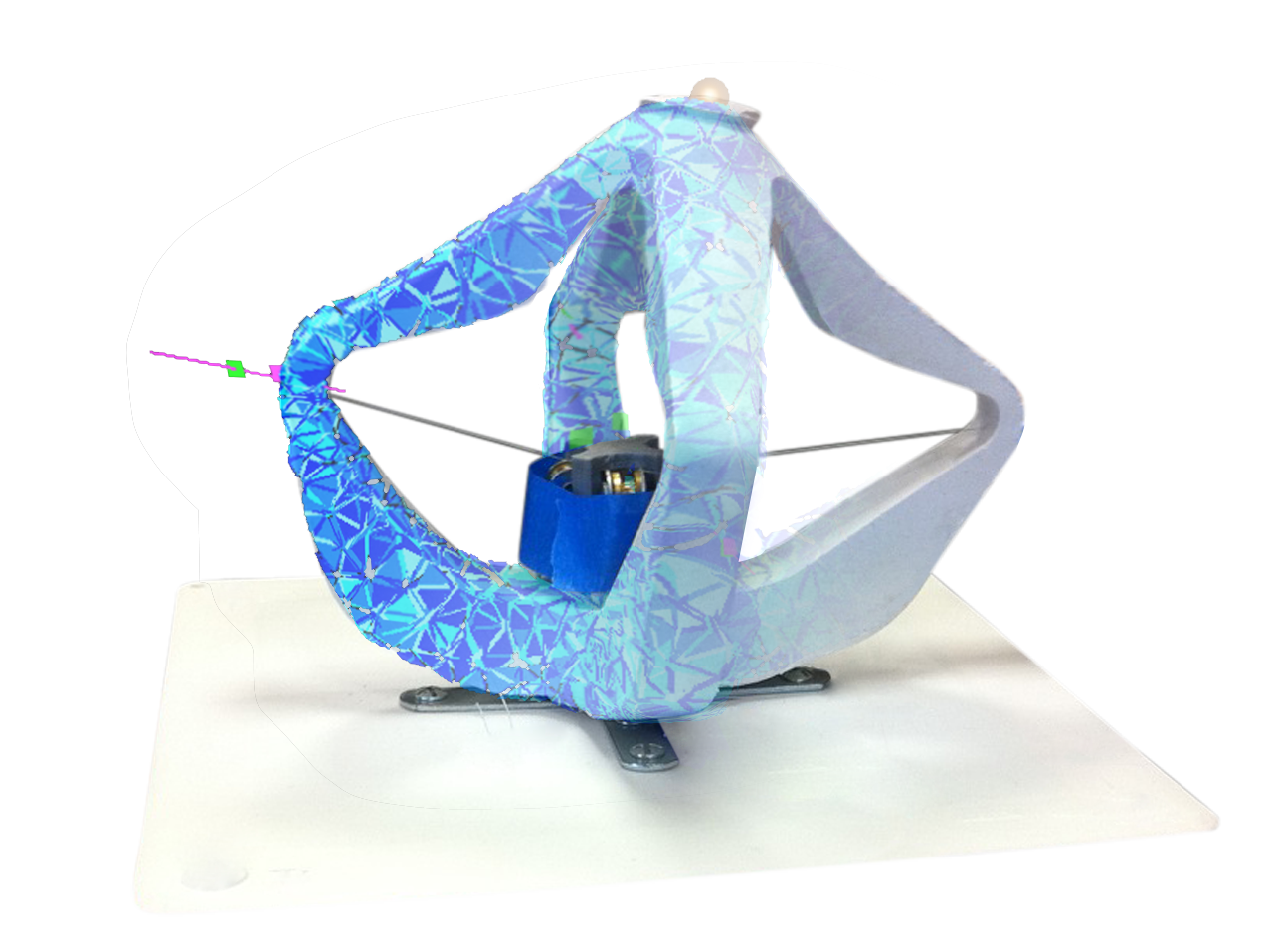 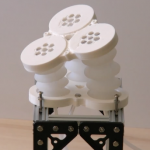 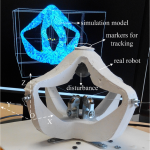 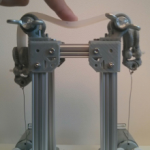 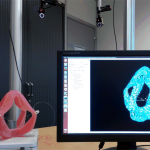 Our team aims at providing a novel approach to model and control soft robots. The methods used to control rigid robots are not directly relevant and new approaches have to be invented or updated to be applied to this kind of robots. We study both kinematics and dynamics control of soft robots.

From the kinematic equations, we deduce the soft-robot Jacobian matrix and discuss the conditions to avoid singular configurations. We also propose a novel observer based control methodology where the observer is built by Finite Element Model. A closed-loop controller for position control of soft robot is designed based on the discrete-time model with feedback signal being extracted by means of visual servoing.

Considering the dynamics of the robots, based on real-time Finite Element Method (FEM), we obtain a model in the workspace of soft robots. We then use Model Order Reduction to get a system of reasonable size to control both velocity and position of the soft robot.