The OakSad associated team is an Inria structure associating Oak with the database team from UC San Diego. The team has been created in  2013. 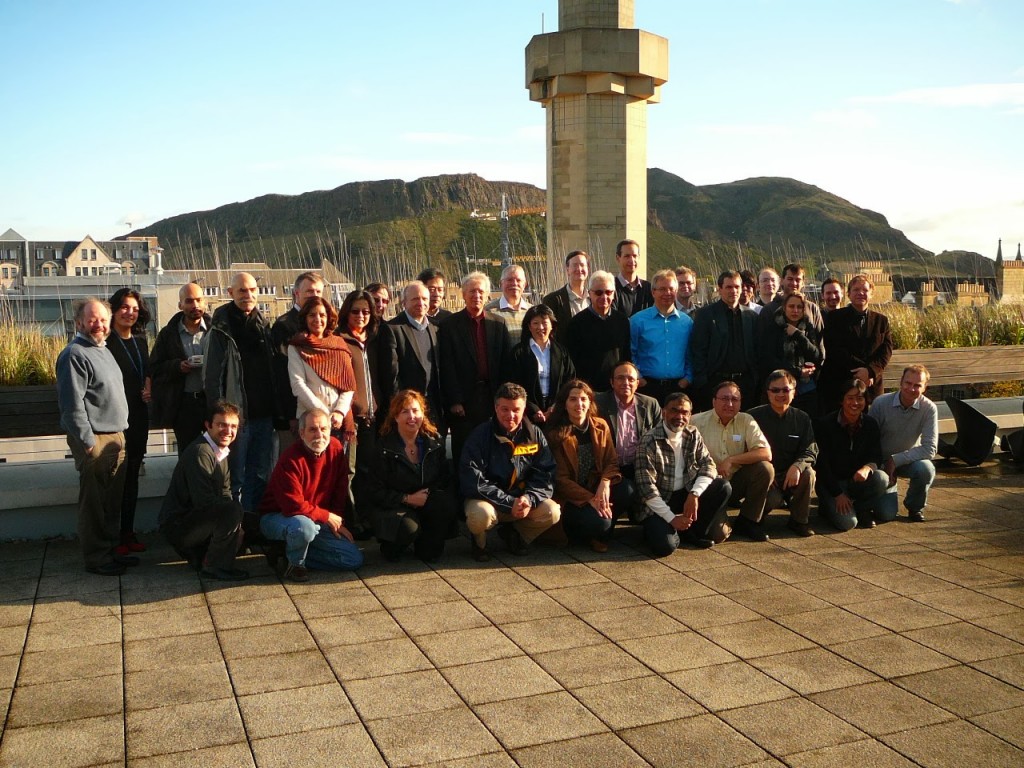 Permanent link to this article: https://team.inria.fr/oak/projects/oaksad/