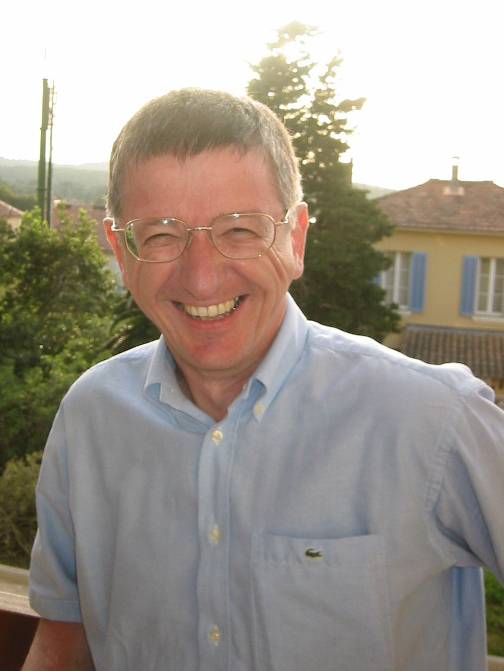 During the ICDCS conference which will take place in Vienna, July, 2-5, Michel Raynal will receive the “Award for Outstanding Technical Achievement in Distributed Computing” awarded by the IEEE.

During the 70s, Michel Raynal passed an engineer diploma. He then obtained a PhD at the CNRS and moved to the ENST Brest in 1981 (now known as Mines télécom Atlantique Bretagne Pays de la Loire) where he created the computer science department.
In 1984, he came back to Rennes to hold a position as a professor and created in 1985 one of the very first european and also worldwide research team dedicated to distributed algorithms.

Besides his distinguished academic background, Michel Raynal received many national and international distinctions including Senior member of the Institut Universitaire de France and member of Academia Europae. Member of the SIF executive and scientific board, he is currently professor emeritus at the Université de Rennes 1 and also the “Distributed Algorithms” chairholder at the Polytechnic University (PolyU) of Hong Kong.
Michel Raynal is one of the leading experts in distributed algorithms and this “Award for Outstanding Technical Achievement” is an additional confirmation to his career as well as a significant contribution to the progress made in this domain.

Congratulations again to Michel Raynal for this award.