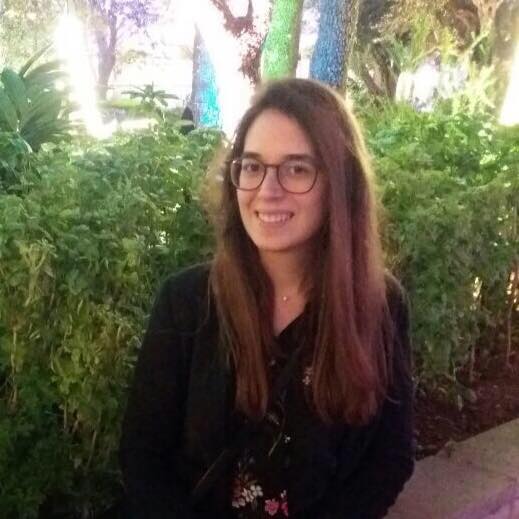 In May 2015, I graduated with a Bachelor’s degree in Mechanical Engineering from the American University of Beirut (AUB) with a focus on the mechatronics and robotics track. For my final year project, my team and I designed and manufactured an angular steering mobile robotic platform that was capable of navigating rough terrains and climbing steps.

From May 2014 to August 2014, I spent three months as a student researcher at the University of California in Berkeley under the supervision of Dr. Steven Glaser, where I designed a motion controller to be used for laboratory earthquake experiments.

From June 2015 to July 2015, I was a research assistant in the Nano Micro Technologies and Tissue Engineering Lab at AUB under the supervision of Dr. Anwarul Hasan.

From September 2015 to July 2017, I pursued my master’s degree at the Vision and Robotics Lab at AUB, under the supervision of Dr. Daniel Asmar. As part of my research, I have worked on incorporating scene priors in the structure from motion pipeline, and on an Object-Oriented Structure from Motion algorithm which utilizes interaction from the user to guide the reconstruction.

Since October 2017, I joined the Rainbow team (previously Lagadic) at IRISA/ Inria Rennes as a PhD student. I am currently working under the supervision of Dr. Paolo Robuffo Giordano and Dr. Claudio Pacchierotti on developing mixed tactile-force feedback techniques for safe and intuitive robotic teleoperation.