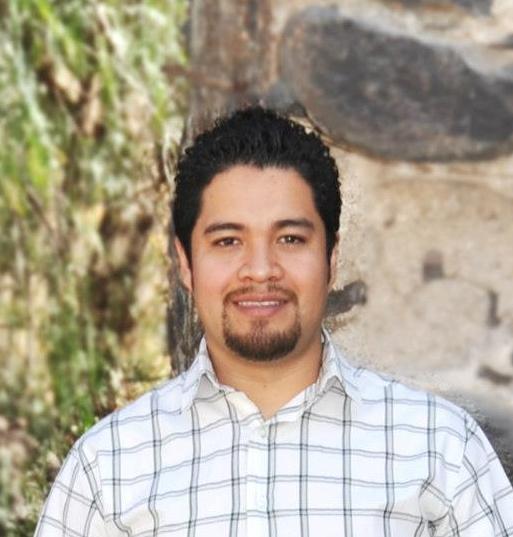 I carried out my Ph.D. in the LAGADIC team at IRISA/INRIA-Rennes (now Rainbow team).  During my Ph.D. I was working in the field of Medical Robotics, and the title of my thesis is “A robotic control framework for quantitative ultrasound elastography” under the supervision of Dr. Alexandre Krupa. Elastography is a promising technique that unveils the elastic parameters of  a tissue. This feature is being exploited in medical diagnosis of diseases (e.g., liver fibrosis, breast cancer). In addition, elastography is a non-invasive technique which improves the comfort of a patient.  In my Ph.D. thesis we developed three novel robotic approaches to assist examiners with elastography.  The first approach deals with the control of a robot actuating an ultrasound probe to perform palpation motion required for ultrasound elastography. The elasticity of the tissue is used to design a servo control law to keep a stiff tissue of interest in the field of view of the ultrasound probe. Additionally, the orientation of the probe is controlled by a human user to explore other tissue while elastography is performed. The second approach exploits deformable image registration of ultrasound images to estimate the tissue elasticity and to help in the automatic compensation by ultrasound visual servoing of a motion introduced into the tissue. The third approach offers a methodology to render the tissue elasticity by moving a virtual probe in the ultrasound image with a haptic device while the robot is performing palpation motion. Experimental results of the three robotic approaches over phantoms with tissue-like offer an excellent perspective for robotic-assistance for ultrasound elastography.

A list of my publications can be found here.