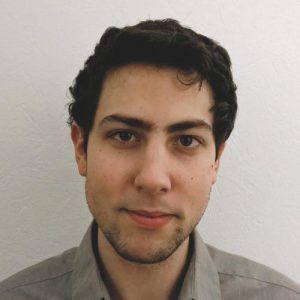 I am currently working in the Defrost team as a R&D Software engineer on the ADT SIMILAR Project.

My task on this project is to develop new tools in SOFA to facilitate design and simulation of soft robots, and to participate to the overall evolution of the SOFA Framework.

Following my studies, I worked for four years in the MIMESIS team, as a R&D engineer. My task was to develop tools to bring SOFA to the operating room through medical device integration & development of image processing tools.

Holding a Master degree in Computer Science, my studies were mainly focused on Software Development. Over the past years however, I’ve been brought to broaden my stills to areas ranging from data acquisition in the operating room to 3D printing, handiwork and DIY projects.